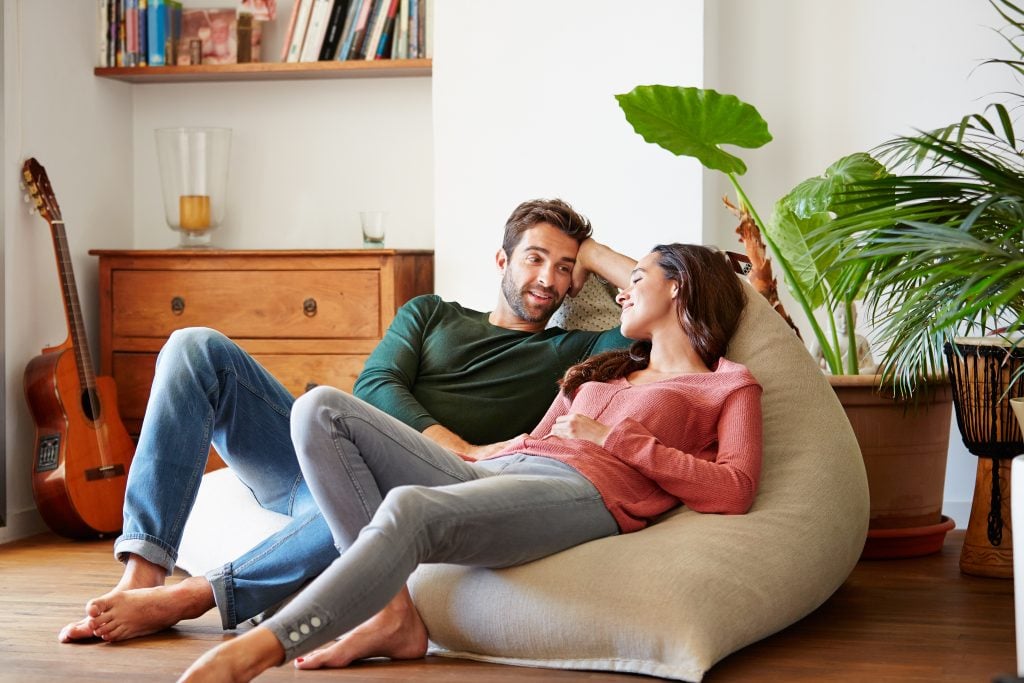 Ahead of 4/20 2020, eharmony surveyed Americans to better understand if using cannabis would be a deal-breaker for daters.

Overall Americans are more likely to say they’d rather date someone who doesn’t smoke pot than who does, but the majority say it’s not a problem.  While 58% of Americans would date someone regardless of their marijuana use, it would have some negative impact on 42% of Americans.

Impact of Marijuana in relationships

I find it positive if my potential partner uses marijuana 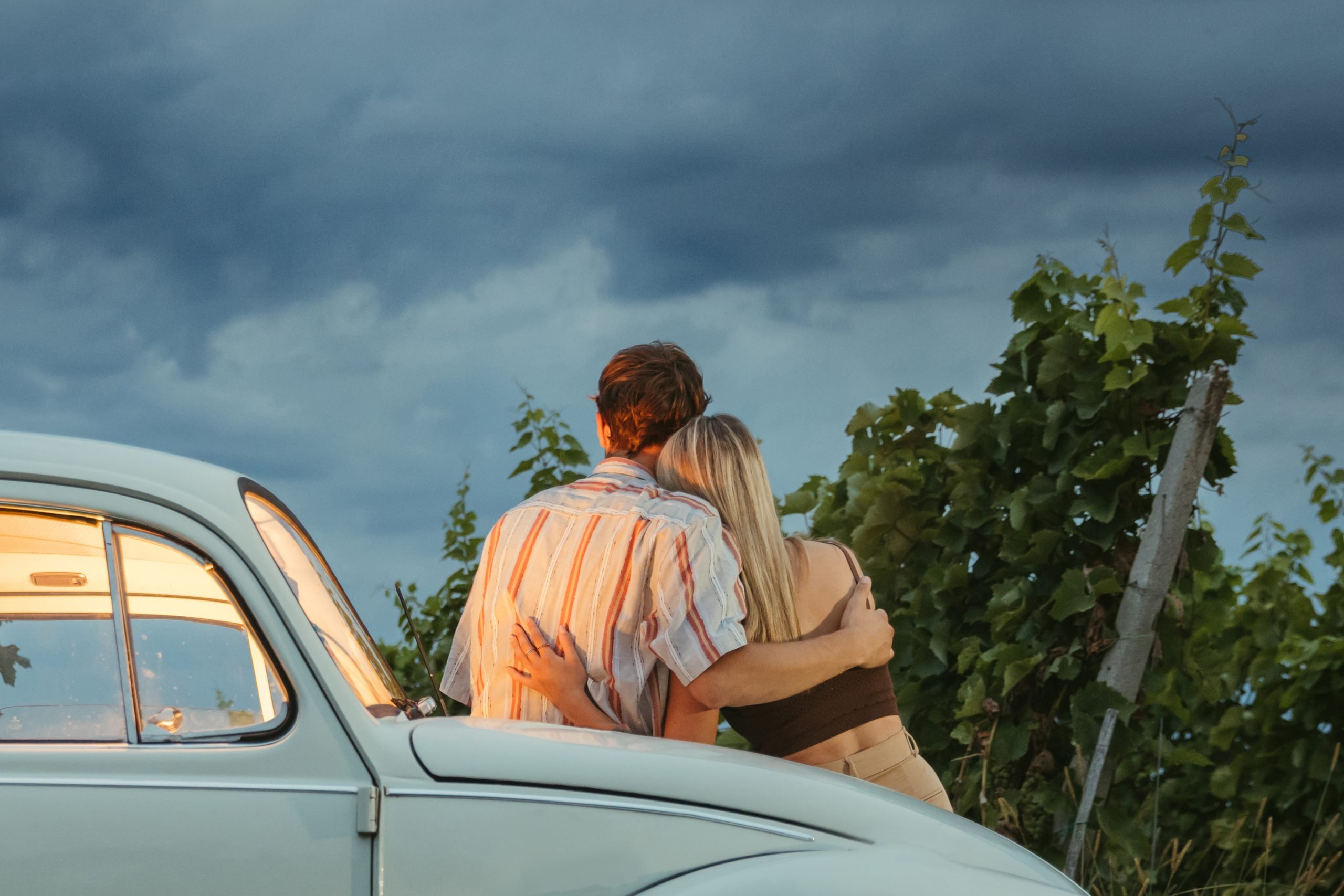 Three in five Americans would be upset if their date showed up stoned.