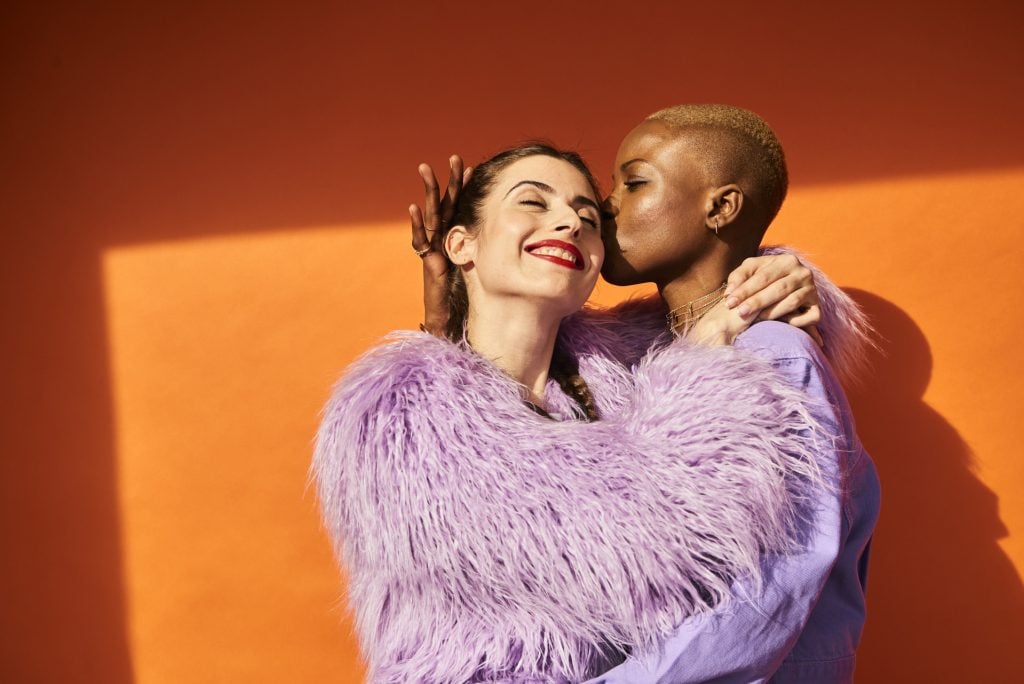 Get Who Gets You Consumer Survey 2022

eharmony launched a timely consumer survey coupled with our fresh new ad campaign, “Get Who Gets You”, which takes aim at swipe culture. Daters today can feel a lot of pressure to be more “swipeable” and less personal; to create a profile they think will be popular, even if it doesn’t capture who they really are. At the same time, daters crave connections with people who are specific, not generic.

Everybody puts thoughts into creating a profile on any social media app, but especially on online dating apps. When it comes to feelings about how their dating app profiles are perceived, daters are more concerned with being thought of as basic (27%) than being thought of as attractive (19%). 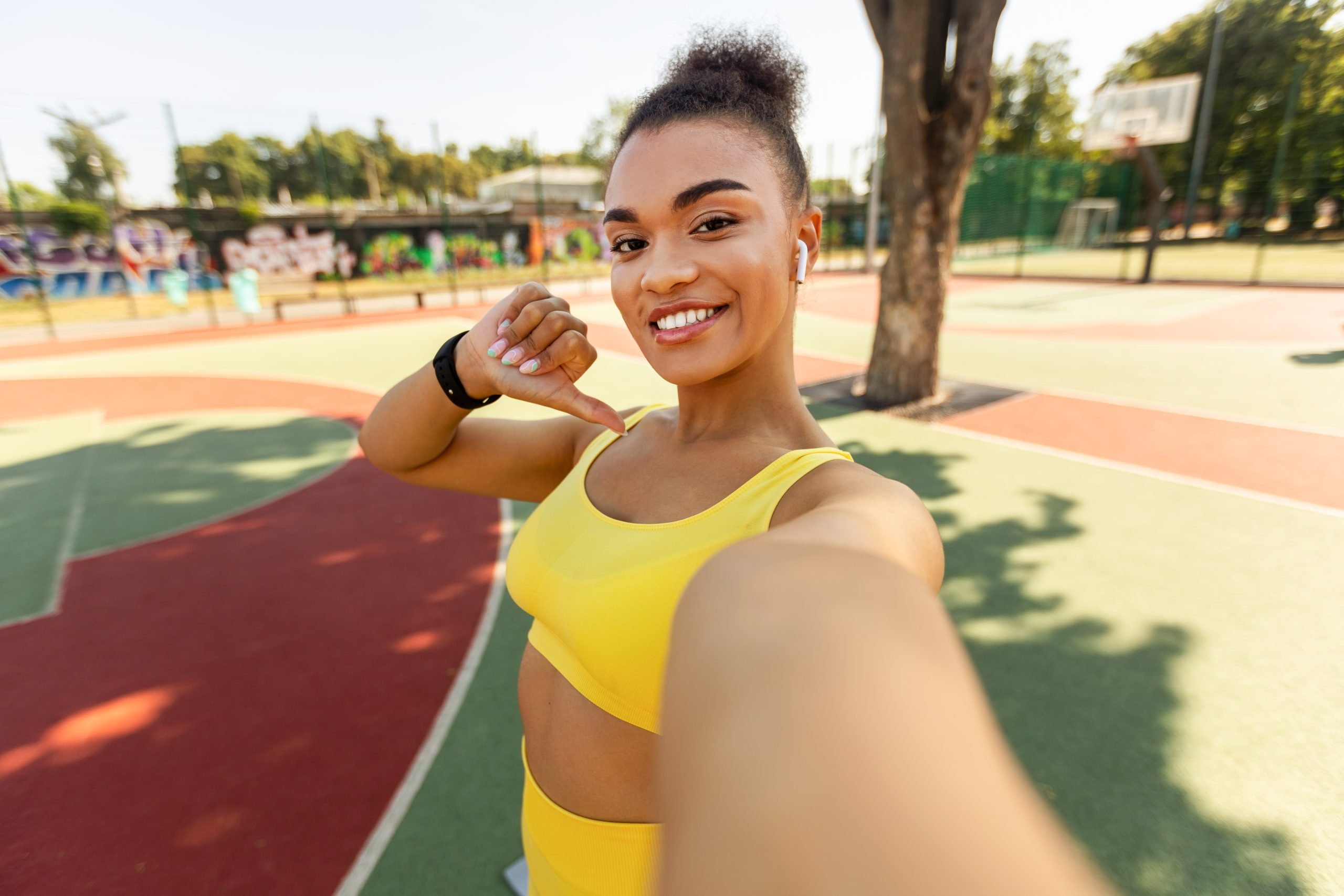 30% of Gen Z are most concerned that their dating app profile conveys them as basic.

What annoys people the most about profiles?

Our results clearly show that people don’t like the lack of authenticity of online dating app profiles. They want to know who people really are and with all those overfiltered photos and few details about the person on an average profile, that’s not possible. 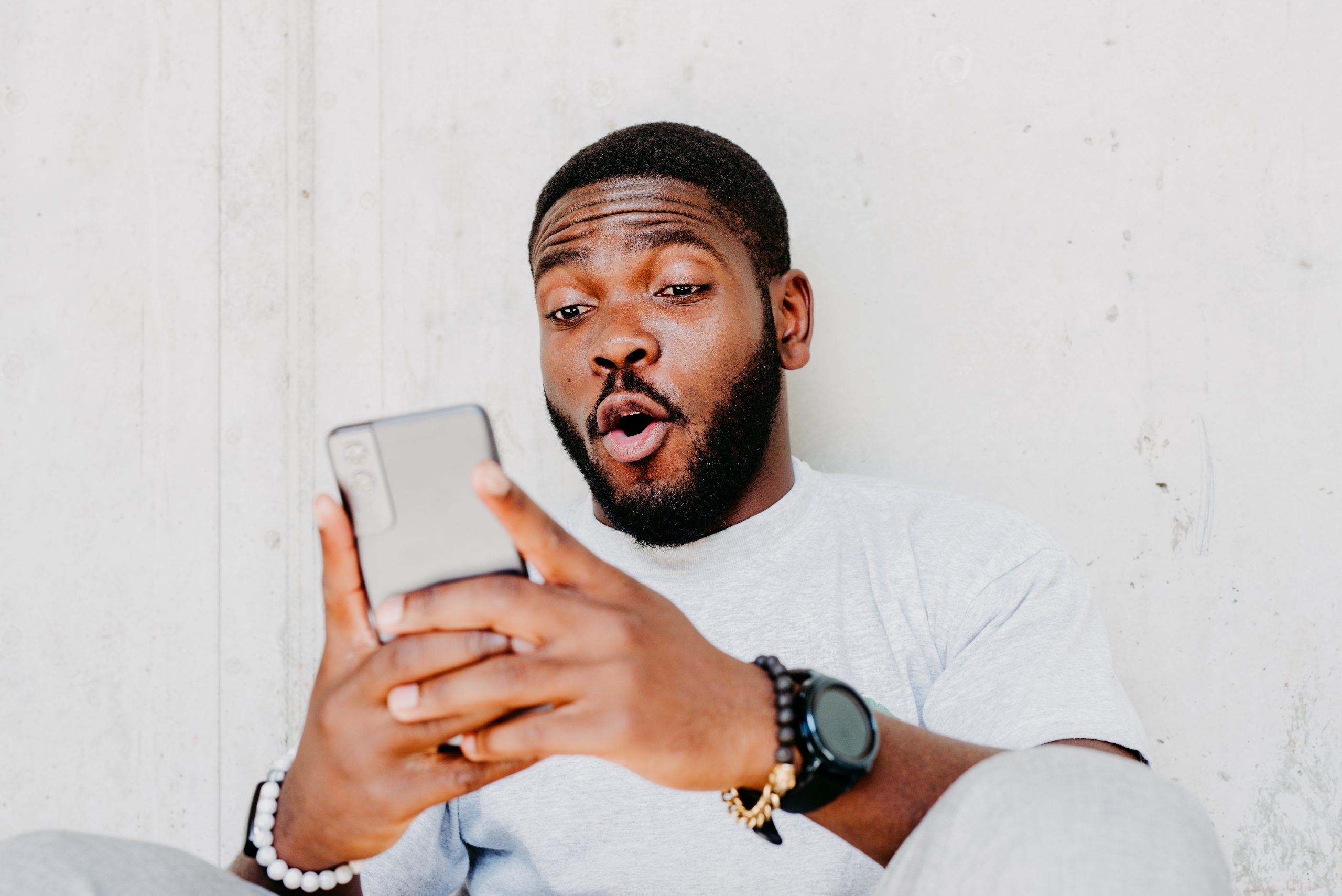 Not enough information about who people really are

Not enough detail to start a meaningful conversation

Considering these results, it’s not surprising that over half of dating app users (54%) believe the apps are less authentic today.

Although it’s the most important priority for our interviewed dating app users, the majority of daters (58%) don’t feel that their dating app profile gives a view of who they are as a person. This is especially true for Gen Z daters (62%). The perfect profile for themselves should attract the kind of people that they are looking for, and preferably as many as possible!

“Hi, what’s your name?”. Sounds like a great conversation, doesn’t it? Nope, not at all, you can do better than that! Lazy messages (44%) like “hi” are most likely to annoy people who are messaging on a dating app, followed by taking too long to respond (32%), and asking basic questions answered in their profile (31%).

When using a dating app, daters hope that their next partner “gets” their personality (43%), sense of humor (35%), and interests & passions (34%). That’s what the first conversation should be about!

eharmony with Harris Interactive interviewed 1,000 U.S. adults who were single or separated and using dating apps in August 2022.