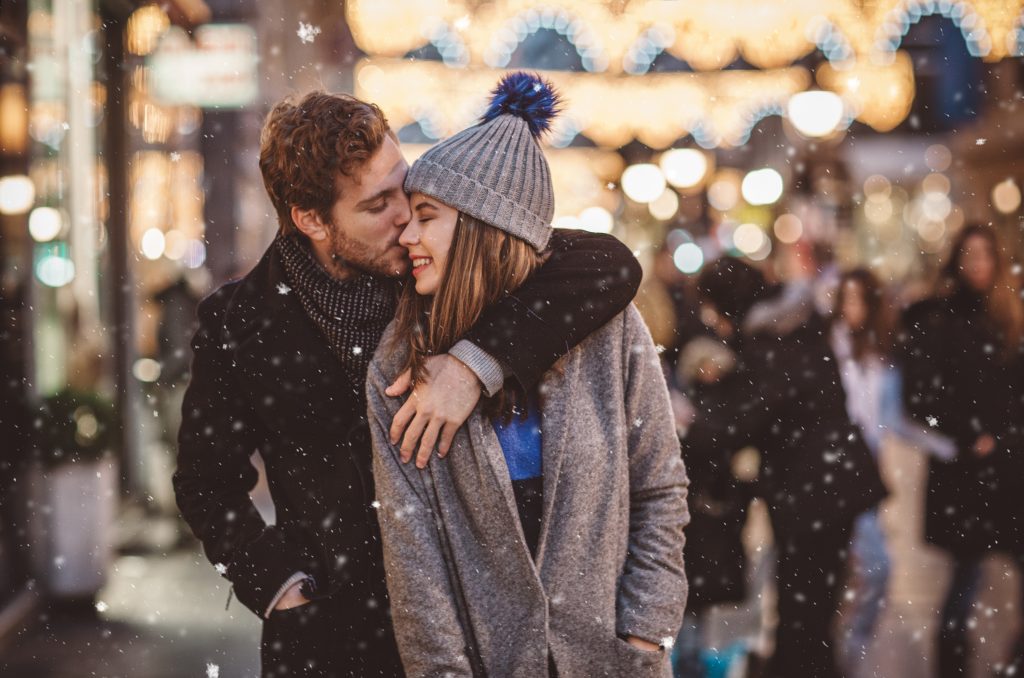 eharmony wanted to dive into the phenomenon of “cuffing season”, which was once a meme and now has become a mainstream headline in pop culture.

The influence of Covid on dating

The COVID-19 pandemic has made many daters feel like they’ve lost valuable time to meet someone and has made them more interested in meeting a partner.

Half (51%) of daters say the COVID-19 pandemic has impacted their dating life, in some form (not necessarily negatively).

The meaning of cuffing season

The COVID-19 pandemic as contributed to the pressure singles are feeling to get into a relationship during cuffing season this year. 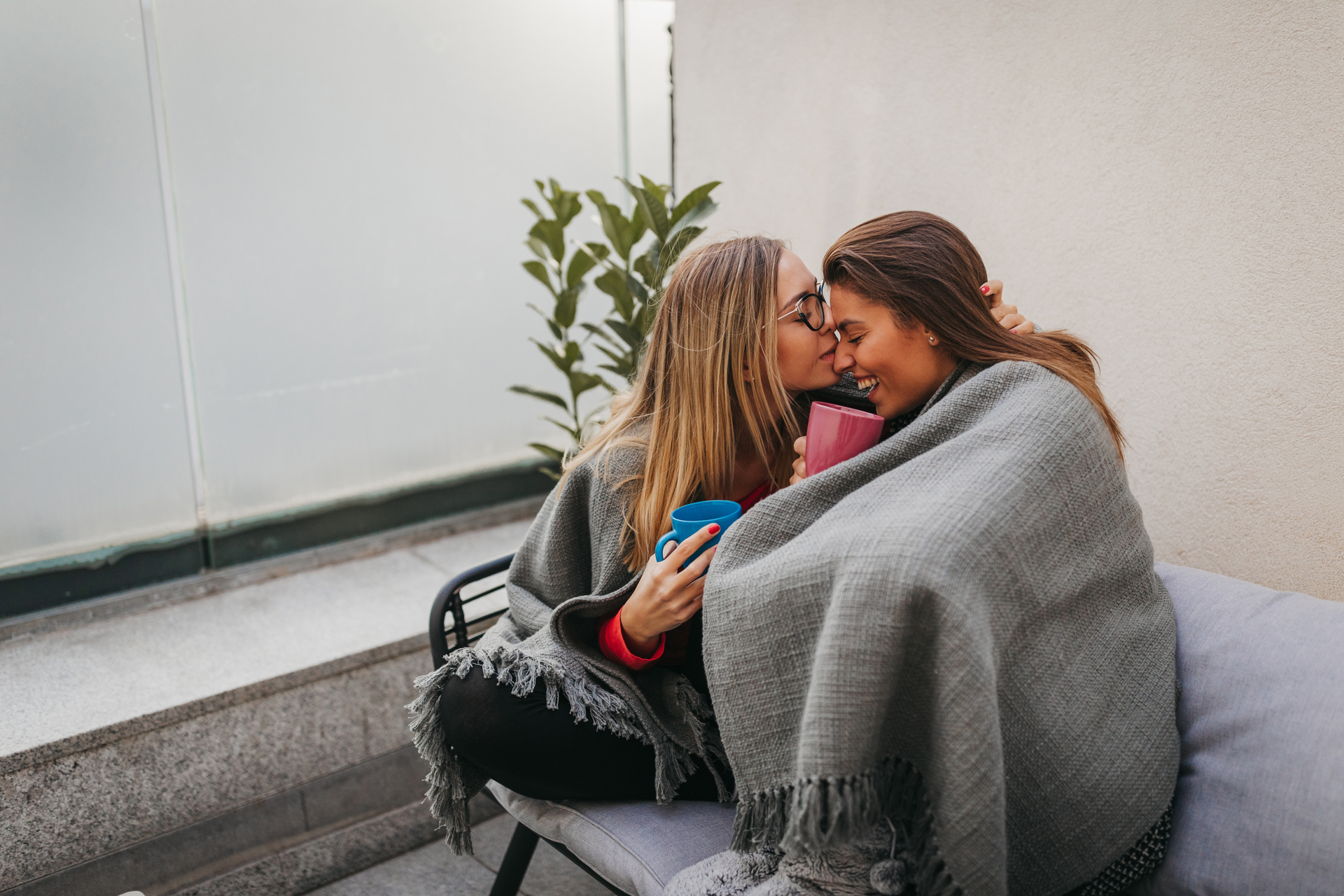 More than one-in-four (28%) singles report feeling more pressure to get into a relationship during cuffing season this year.

The primary reasons they feel pressured include:

Alternatively, , of those who feel less pressure to get into a relationship (23%), they say they’re concerned about COVID-19 (49%) and don’t want the added stress of a new relationship during the pandemic (39%).

Influence of the pandemic on online dating activity

The pandemic has made many online daters, particularly Gen Zers* and Millennials, more adventurous when it comes to the ways they interact with matches on dating sites/apps.

During the COVID-19 pandemic, Gen Z and Millennials are more likely to say they’ve been actively talking to more matches at a time than normal