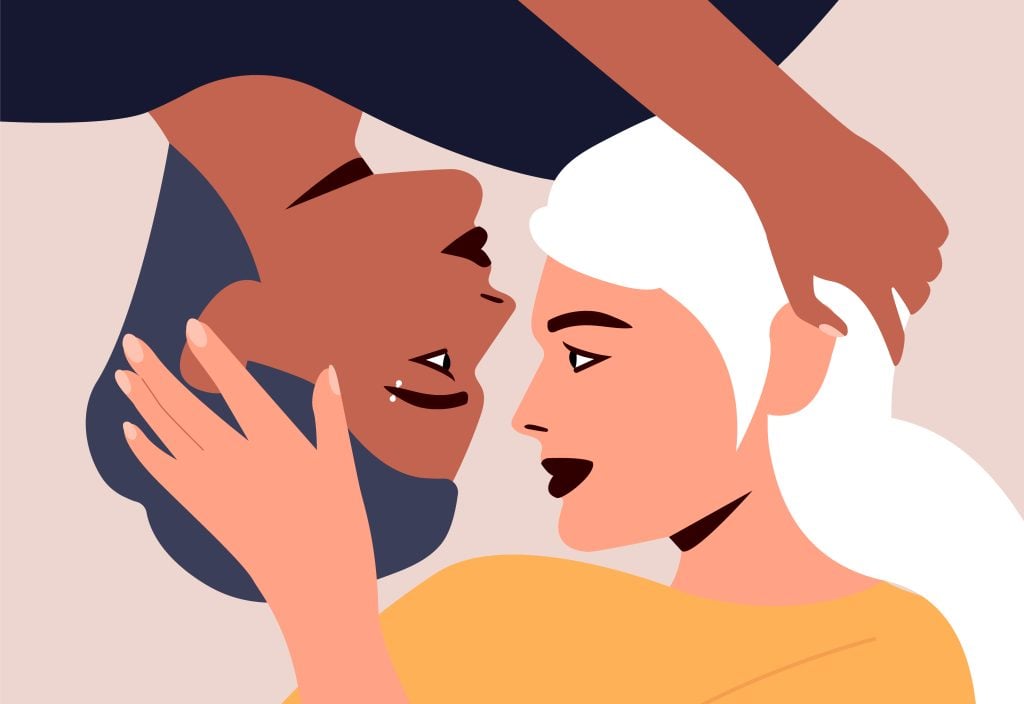 It’s 2020 and we haven’t seen so much sex and politics since Season 1 of House of Cards. eharmony’s third annual Happiness Index reports that 82 percent of couples are happy in their current relationship despite arguing 50 percent more about politics with their partner in 2020. We worked with a leading research firm to look at how U.S couples are coping in this tumultuous time. Our data reveals sex alone isn’t enough to create a happy relationship. Couples that focus on both quality time and sex report being happier (87 percent) compared to couples only focusing on either sex (69 percent) or quality time (82 percent). Take a look at our findings below.

MEET ME IN THE BEDROOM

It’s clear that regular sex is an important part of happy and healthy relationships, and couples in 2020 are taking that advice to heart.

As champions of love, we are thrilled to report that couples are taking time to focus on their relationship through actions like the quality time they spend together, sexual intimacy and viewing one another as equals

a few times per year

The key to happiness is equality

At least 82 percent of couples reporting being happy in their current relationship, consistent with past years’ numbers. Unsurprisingly, equality in a relationship is an important factor in happiness:

Wha’ts keeping Americans up at night?

In today’s divisive landscape, it seems like all anyone can talk about is politics. The same is true for couples, who are significantly more likely in 2020 than in 2019 to argue about politics at least once per week. Couples consider economic crisis (15 percent), climate change (19 percent) and terrorism (29 percent) to be the most serious possible threats to society, and women are significantly more likely than men to be concerned about climate change and terrorism, while men are more concerned about an economic crisis and epidemics.

It’s more important than ever to be considerate and conscious of your behaviors, and your partner’s behaviors. Think of it as relationship democracy.

As Americans from all walks of life open up about their challenges with mental health publicly, people are more inclined than ever to share their own stories and seek help. 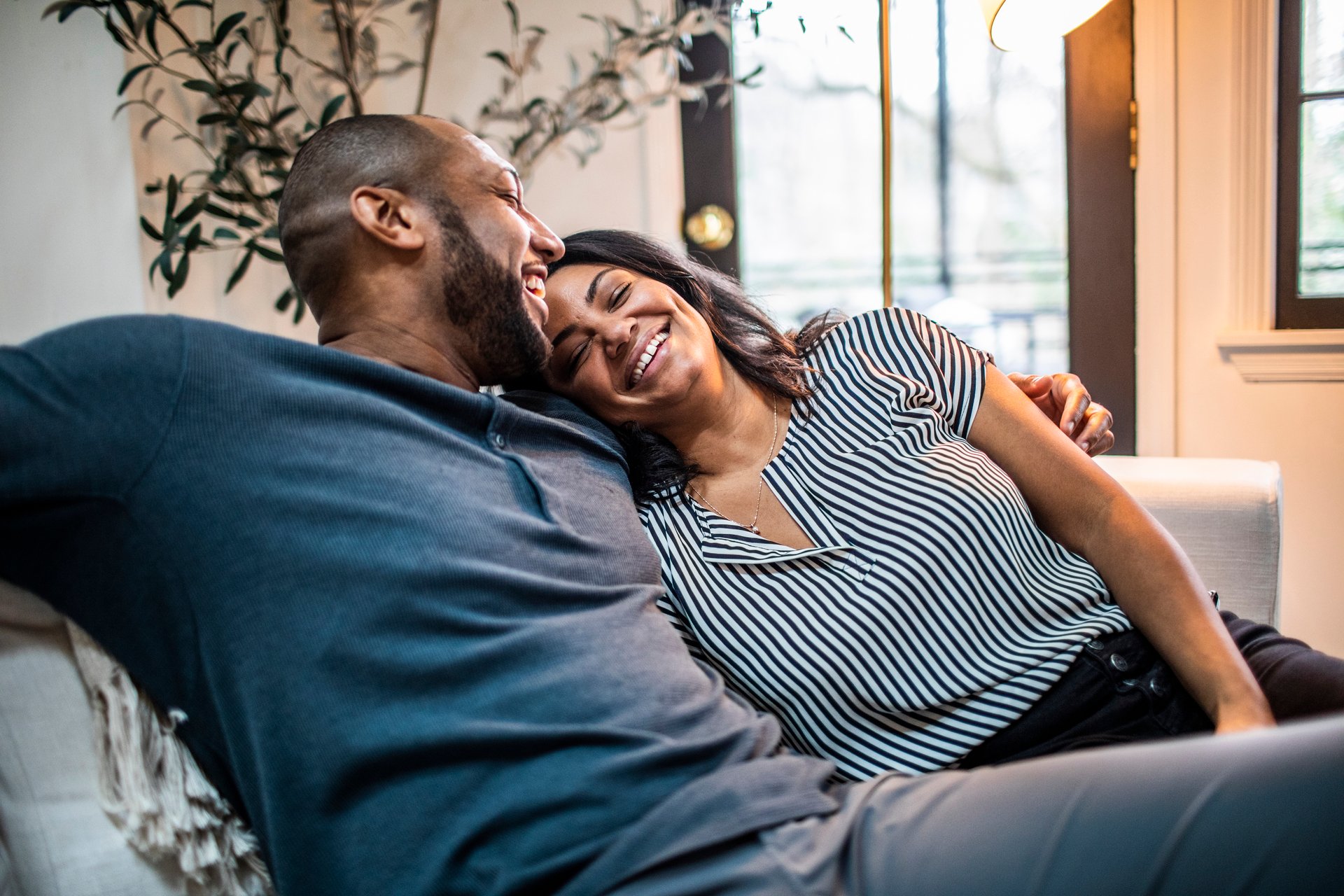 Mental Health and How People are Affected

Contrary to outdated gender stereotypes, 71 percent of men feel at least very happy in their current relationship. Men are more likely than women to believe that being in love is more important than being married (70 percent vs. 64 percent) and are also more likely to believe that being married has made/would make their relationship happier (68 percent vs 46 percent). Men are stepping it up. 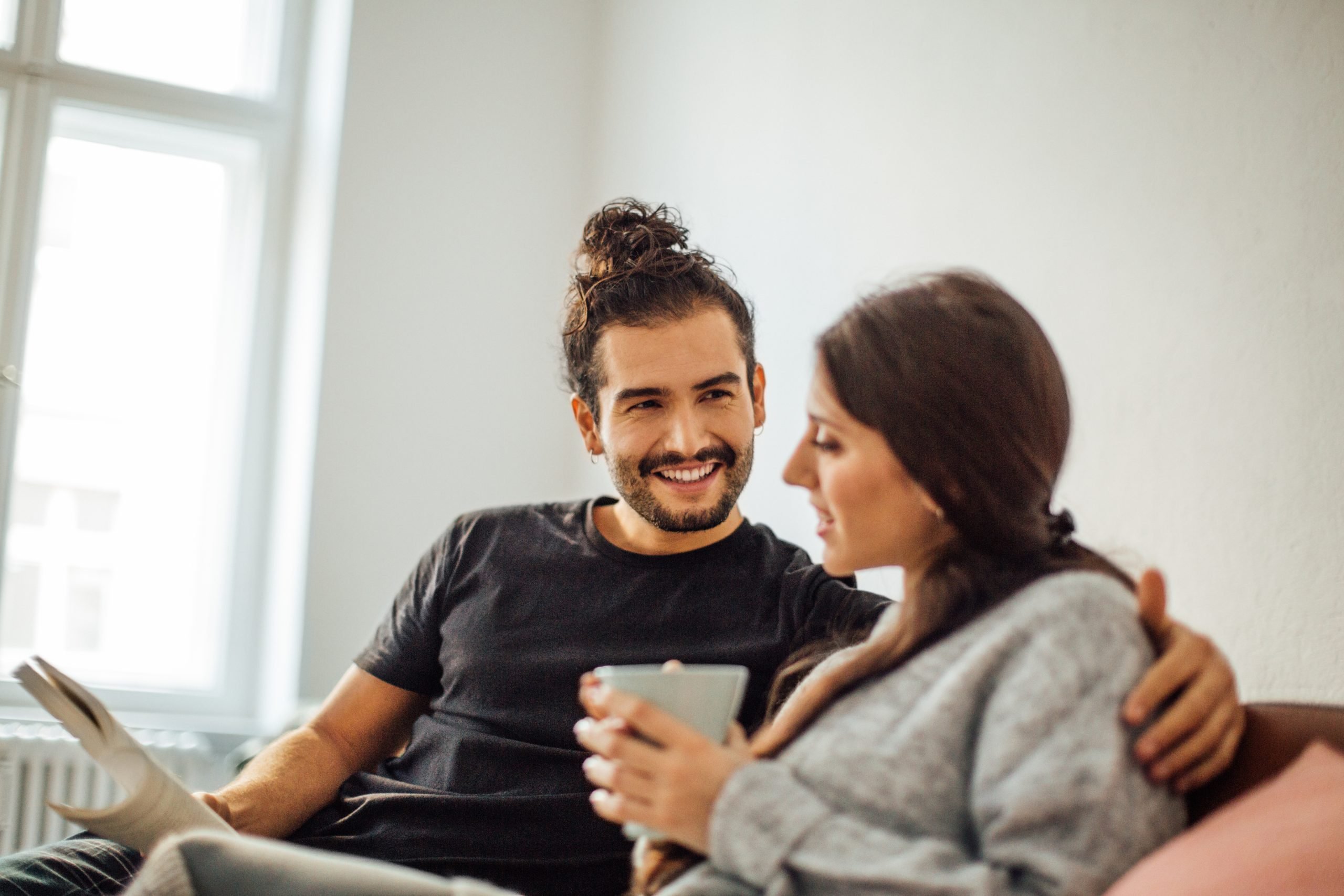 Men are 9% happier than women in their relationship